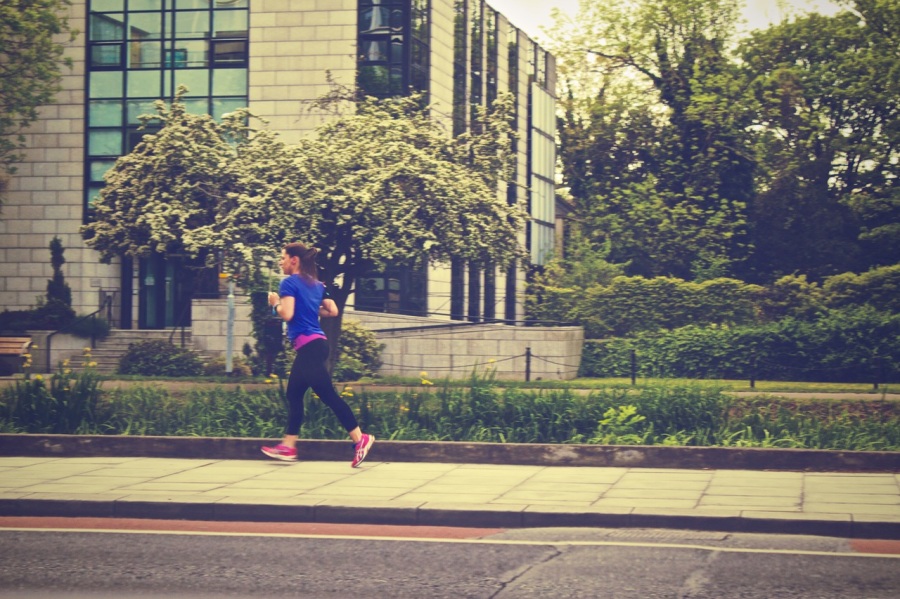 I made the decision back in June that I wanted to register for the Disney Princess Half Marathon in February 2017. To add insult to injury, when it came time to register, I ended up signing up for Glass Slipper Challange (I won’t lie, the race bling was the main motivator!) so I will be running the 10K on Saturday AND the half marathon on Sunday… effectively making it a runtastic weekend at Disney.

Have I mentioned that I’ve only ever run 5Ks?

… so is my bank account. Between the race registrations, the race retreat package, airfare, hotel, and park tickets for three days, I’ve spent approximately $2000 on this trip. That clearly doesn’t include any money I spend on transportation (likely just to/from the airport), food, and any purchases I might make at the race expo or stuff in the parks. Ouchie.

Despite the money situation (especially considering this “career break” I’m taking), I am SO EXCITED. I decided that the monthly 5Ks I had been doing (without training in-between) wouldn’t be enough to prepare me to make the jump from running 3 miles to 13.1, so I decided to cruise the many training plans out there. There are tons of plans that focus on running a certain number of miles per week, but I realized pretty early on that just wouldn’t work for me. At the time, I was commuting an hour each way to work, working 8-10 hour days at the office (not to mention any after-hours work), and ultimately needed to squeeze training in early in the morning before work. Having recently joined a new gym close to my new apartment, I knew that I would be able to fit a max 1-hour workout in before work.

I ultimately selected the Women’s Running Zero to 5K to Half Marathon plan. The plan is based on running for a period of time (not exceeding an hour, which was perfect for me!), and building on intervals (ie: run 7min/walk 3min, which happens to be my favorite interval) and integrating cross-training and rest days over a period of 14 weeks.

As fate would have it, there is a half marathon 15 weeks from the day I registered for the Glass Slipper Challenge, and I need an official time to submit to runDisney to get placed in a starting corral. So I signed up for that local half marathon and started training the next day. Wahoo!

Every time I go out for a run, I am amazed by what my body has adapted to. I never considered myself a runner… and confession time: I still don’t (kind of). I know that when I lace up those sneakers and go for a run, I’m technically a runner. I think the reason I don’t think I’m a runner is because I still hate running. Every. Single. Time.

I get horribly bored, or my brain hits a wall and I want to stop. I realized that once I hit the two mile mark, it gets a little easier for my brain, lungs, and legs. That’s why I’m so amazed by what my body has been able to adapt to and achieve over the last eight weeks. And every time I’m done with a run, I’m glad I did it (can’t the same be said for any workout, really?). I’m more than half way to my first half marathon at this point, and it really seems like a possibility that I will be able to carry myself across the finish line by my own power. Eight weeks ago, I wasn’t so sure.

So here I am, training and half way to my first half, in preparation for my first runDisney experience.

Are you a runner? Do you proudly call yourself a runner, or are you a reluctant runner like me?

One thought on “{training}”